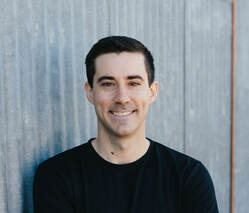 John Mitman has deep family roots in Arizona and has served in a leadership capacity in the energy industry for the better part of the last decade. He is the Founder and CEO of Obodo Energy, a turnkey provider of non-residential energy infrastructure solutions focused exclusively on development of Arizona’s communities. While John is formally educated in engineering disciplines, he was mentored by a project finance expert, is licensed as a commercial builder, relishes the value of legal drafting, and embraces the fundamental tenets of business leadership – this combination of experiences has allowed John to create value in many circumstances for his partners, colleagues, and customers. John believes that the modern grid will inevitably transition towards distributed infrastructure and generation, and continues to push the envelope on the pairing of solar technology with electric vehicle (EV) infrastructure, energy storage, and microgrids. 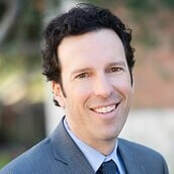 Court S. Rich was elected to the Board in February, 2017. He is Senior Partner and Director of the Renewable Energy Department at Rose Law Group pc. Court practices in the areas of renewable energy, administrative law, municipal law, land use and zoning, real estate, and handles administrative matters in front of the Arizona Corporation Commission. He also serves as regulatory counsel for some of the largest solar companies and solar industry organizations in the United States. 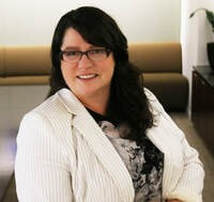 Sara joined SEIA in 2012 to oversee regulatory and legislative activity in the Western states. Prior to joining SEIA, Sara held the same title at the Solar Alliance since 2007, with a focus on legislative and regulatory activity in California. Sara has been involved in distributed generation and energy efficiency since 1998 when she began her career at Pacific Gas and Electric Company (PG&E), where she most recently managed the utility's California Solar Initiative (CSI) program as well as its predecessor, the Self-Generation Incentive Program. Sara has a BS in Environmental Engineering with an emphasis in Renewable Energy from Humboldt State University. Sara currently lives in Portland, Oregon and enjoys cooking, music and watching the meter on her solar system spin backwards.​ 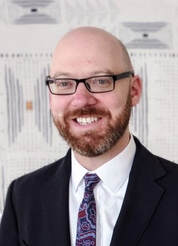 Christopher Worley is Director of Public Policy with Sunrun, overseeing policy and government affairs in the Mountain West region. Prior to joining Sunrun, Chris was Director of Rate Design for Vivint Solar, working on rate cases and value-of-solar regulatory proceedings throughout the country. Between 2011 and 2017, Chris worked on energy policy at the Colorado Energy Office as the Director of Policy and Research, where he oversaw the Office’s legislative and regulatory activities, including participating in over 40 Colorado Public Utilities Commission proceedings and supporting passage of over 30 clean energy bills. Prior to that time, Chris worked on energy analysis at the National Renewable Energy Laboratory. Chris earned his Ph.D. in Mineral and Energy Economics from the Colorado School of Mines. 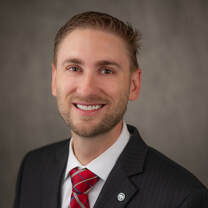 ​Luke has worked in the solar industry since 2012 with SOLON Corporation where he has ushered over $150M of solar power plants through initial development to construction completion. Luke’s in-depth expertise of the solar industry, utility rate plans/policies, and utility rate cases allow Luke to contribute well thought out ideas and creative strategies. Experience includes 15+ years of business development. Luke earned his MBA from Thunderbird, the #1 school of international business and a BS from the University of Utah. Outside of work, Luke enjoys spending time with his wife and two children, mountain biking, classic muscle cars, outdoor activities, and being an active member of the community. 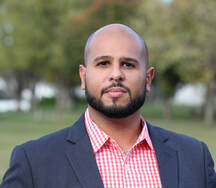 Chris Mejia entered the solar industry in 2011, providing solar solutions for homes and businesses in Pennsylvania, Maryland, New Jersey and New York City’s 5 boroughs. Happy to escape cold winters, he and his wife made the jump to the Arizona market in 2017 where he now provides solar consulting for Sunny Energy, one of the valley’s premier solar providers and a leader in the rapidly developing DER space. Chris served for 6 years on the board of MSEIA (now MSSIA), working on pro solar policy in PA, NJ and DE. He also provides mobile solar generators and mobile solar generator consulting services through his business that he founded in 2012. ​​ 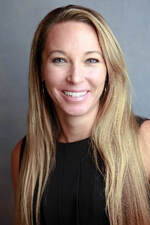 Courtney’s role at SunPower includes government relations, strategic business initiatives and new market entry.  She and her team focus on shifting market and policy dynamics and its impact on SunPower products, sales, and finance in the company’s residential, multifamily, grid services, and energy storage business nationwide. Courtney brings nearly 20 years of experience in clean energy to SunPower. She has worked extensively in the areas of state and federal energy policy, utility energy efficiency and renewable programs, and decarbonization initiatives. She holds a B.A. in Environmental Studies and International Relations from Bowdoin College, and a Masters in Energy Law and Policy from the University of Denver Sturm College of Law. 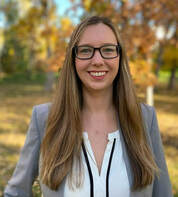 Katherine Wyszkowski is a solar policy advocate currently working as a Government Affairs Associate at Sunnova Energy. She is engaged in interconnection related proceedings across the country and spends a lot of her time advocating for streamlined interconnection processes. She led a successful Get Out the Vote campaign for the pro-solar candidates in the Salt River Project board elections this past spring and plans to promote the campaigns of solar allies in office. She is a proponent of SolarAPP+, a tool that allows AHJs to provide immediate online permitting for residential solar systems, and she works directly with communities to advance its adoption. She has been involved in 18 different legislative and regulatory fights and working groups across the country in 2022. Prior to joining Sunnova, she received her Master of Science at the Colorado School of Mines in Natural Resources and Energy Policy. She also has her Bachelor of Science in Environmental Sustainability from University of Illinois Urbana-Champaign.
​